Our News and Events are Here 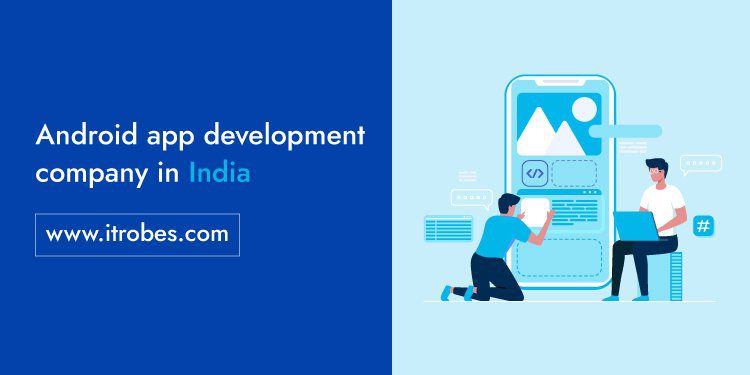 Android rules the mobile app market right now, and as of 2021, Google Play is the largest app store in the world. Needless to say, there is a huge market for Android app development in India and the world. The growing popularity of the platform has also propelled developers to build better and more efficient Android apps. When you are building an app for billions of potential users, you have to offer more than just the basic features and functionalities. You need to take factors such as user experience and scalability into consideration too.

As an industry, Android app development has shown great promise in the last few years, especially since the introduction of the programming language called Kotlin. It is a statically typed, cross-platform programming language that is designed to fully incorporate Java. It runs on the Java virtual machine and offers several new features such as smart inference, null safety, interoperability with Java, and the ability to be compiled to JavaScript or JVM bytecode. With Kotlin, developers can write code twice as fast as they would with Java. Android also offers a range of extension functions that make coding even more concise.

If you are planning to hire an Android app development company in India, knowing the latest happenings in the industry and some of the development best practices will certainly help you in the selection process. So, let’s dive right in! 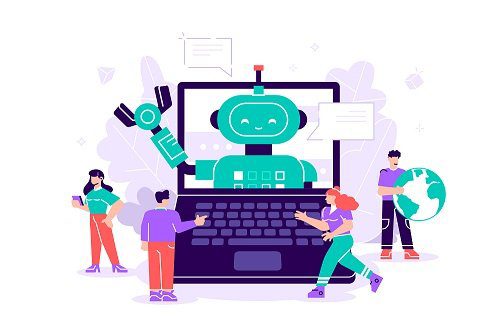 Ask any top Android app development company, and they will tell you that developers face several commonly occurring problems when designing software. Design patterns are simply the general and reusable solutions to those problems. You can even think of it as a template of solutions. Efficient design patterns not only offer viable solutions to problems but also streamline communication among developers. Sure enough, teams work better when every member is familiar with the agreed-upon patterns that they need to follow. It is worth noting that design patterns are not a novelty concept. They have existed for a long time even if professionals did not have a name for them yet. The singleton pattern, dependency injection, and the separation of concerns are some of the many design patterns involved in Android app development in India.

The design or the user interface dictates the look and feel of the app. A great UI design goes a long way to improving the user experience. A good UI must include design principles such as consistent color combinations, an “up” navigation button, proper icons for all the functionalities, and many more.

Configuration changes are a common pain point among Android developers. For example, when you rotate your mobile device and the screen orientation changes, all the existing activities and fragments of the app get destroyed and recreated. It happens so that the app can reload all the resources depending on the new configuration. You can think of it as starting afresh. If an app cannot handle the configuration changes efficiently, it ruins the overall user experience. 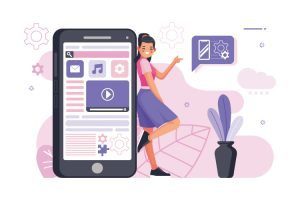 Security is perhaps the most complex and often neglected area of app development because of its extensive scope, which many consider impossible to perfect. Google, however, has taken several steps and released features that effectively reduce security issues. Some of these features are:

Companies involved in Android app development in India also follow their own development standards to ensure app security and privacy, and they keep working on security vulnerabilities based on user feedback.

Every developer aims to build apps that run smoothly on a device with many other applications. To achieve optimum performance, Android developers need to focus on resource management, memory allocation, and optimal usage that prevent unnecessary device exploitation. To improve the performance of apps, developers need to manage objects properly, create an application class, and pay attention to layout performance.

These are the common best practices that help developers build highly functional and user-friendly Android apps.

Get the best Android app development services from iTrobes

How much does mobile app development cost in India?