What gets your app rejected on the app store and how can you prevent it?

Wondering why app store rejects mobile apps? Apple has some of the strictest policies regarding app approval compared to other app marketplaces such as Google Play. In fact, in 2020, the company rejected nearly 1 million apps that were submitted to the App Store.

While developers often complain about the company’s closed ecosystem approach, you cannot deny that it gives the brand the biggest competitive advantage. However, to maintain that ecosystem, Apple needs to have tight control over all aspects, especially those involving third-party app developers.

Getting your app approved on the App Store can be complicated, but not impossible. The best strategy would be to know about all the different factors that can lead to rejection. Here are a few of those top reasons why the app store rejects mobile apps and how you might avoid them.

As a mobile app development company, one of the best ways of increasing your chances of getting approval is by creating universal apps that look great and function flawlessly on all the different Apple devices and latest iOS updates. More specifically, you must ensure that the app that is built for the iPhone works equally well on the bigger screen of the iPad and vice versa.

You can build universal apps by resizing your app’s layout automatically based on the user’s screen orientation or dimension. This type of layout is called adaptive layout, and you can build the same by using Apple’s Auto Layout tool. Remember to always use high-resolution images and assets that will not get blurred when blown up. This way, all the UI elements will look crisp on all devices.

Once your adaptive layout is ready, you can edit the app deployment settings through Xcode to make sure that your app deploys on all the Apple platforms without issue. However, getting the app to run on all Apple devices is only the beginning. You should also ensure that your app does not harm the users’ devices. Excessive heat generation and battery usage are two of the common issues that you should pay attention to. 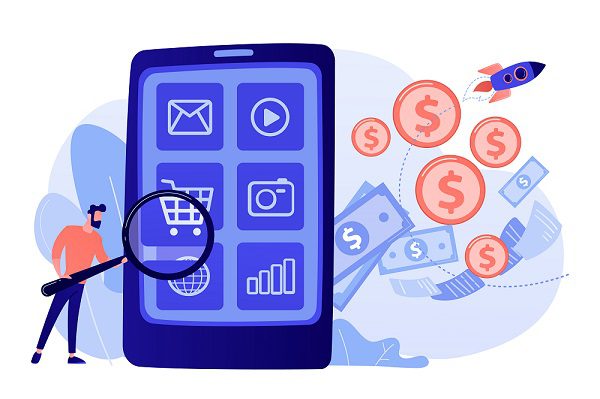 It is obvious why the company would remove this type of content. After all, it is clearly stated in their guidelines that they want to offer the users a safe experience. That is why any app that seeks to threaten this principle will get the boot. Thankfully, this issue is easy to spot and solve at the early stages of your app planning.

Privacy policy refers to the legal agreement that tells the users how your application gathers and uses personal data. When it comes to mobile app development, Apple requires the developers to add a privacy policy that complies with the privacy laws (such as FTC rules in the US and Europe’s GDPR).

You should include a privacy policy even if your application does not collect the users’ personal information. In this scenario, simply stating that your app is not collecting personal data should be enough.

Apps that collect user information should have a clear and easily accessible privacy policy that explains how you collect the data, how you store it, how you intend to use it, and whether or not you share it with third-party entities.

Anyone experienced in iOS mobile application development knows that using private API is a surefire way of getting your app rejected. Private APIs are basically any Apple class or function that is undocumented, which means developers cannot use them. Adding a private API to your app’s code will generate a warning and lead to rejection.

It goes without saying that you should only submit your app for review if you are confident in its condition. If the app keeps crashing or showing significant bugs during the review process, it risks getting rejected. Apple is notoriously hard to please and uncompromising of its standards. So, you need to take extra care when building the app.

Apple’s review process is known to be extremely rigorous, and they test apps by putting them through a series of performance and stress tests that are designed to break the app. The best way you can counter this is by performing similarly intense testing before submitting the app for review. You should also test the app on actual Apple devices and not just on emulators.

These are the top 5 reasons why App Store rejects mobile apps. There are, however, countless other reasons that lead to app rejection. In recent years, Apple has become more transparent about its approval policies, which has helped developers understand what factors come into play in getting an app rejected. 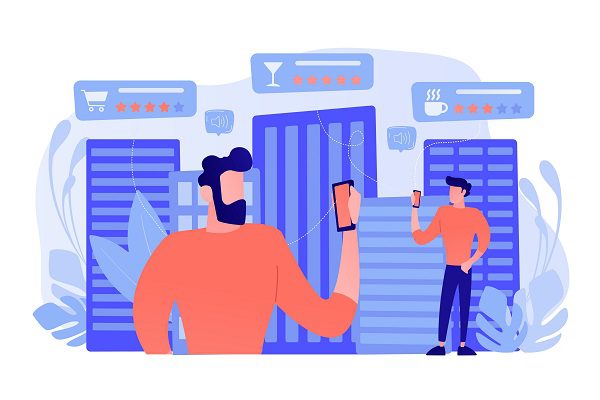 If you are planning to build an iOS app or publish your existing app to the App Store, you need a strong and efficient team working alongside you. iTrobes is one of India’s top development companies with a core focus on creating digital solutions and technologies. Here, you will find the most competent team of app developers and designers who have years of experience in successfully building apps for both the app store and Google Play.

Our customized services are ideal for any brand or company that wants to build something unique and innovative while also staying true to its budget. For more information on how we can help you, get in touch with us today!

What is application maintenance and support?

Difference between UI and UX

Home
Services
Products
About Us
Blogs
Contact Us
Careers

iTrobes is one of the leading development companies and we have curated a lot of cloud applications, software tools and technologies that can drive your business operation towards better overall efficiency.